Adventure Games to Play This Winter 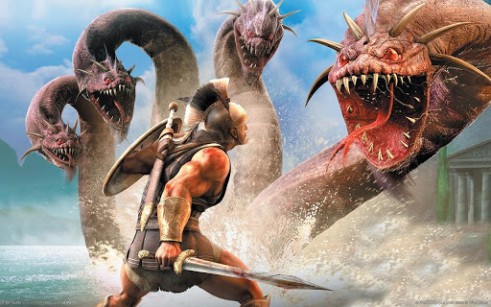 What makes an adventure game worth playing? Is it graphics, sound effects, or the idea. No doubt that graphics are very important, and there are many games whose music I really love, but nothing beats the idea when it comes to adventure games. Here is a list of adventure games, in no particular order that you should play this winter. 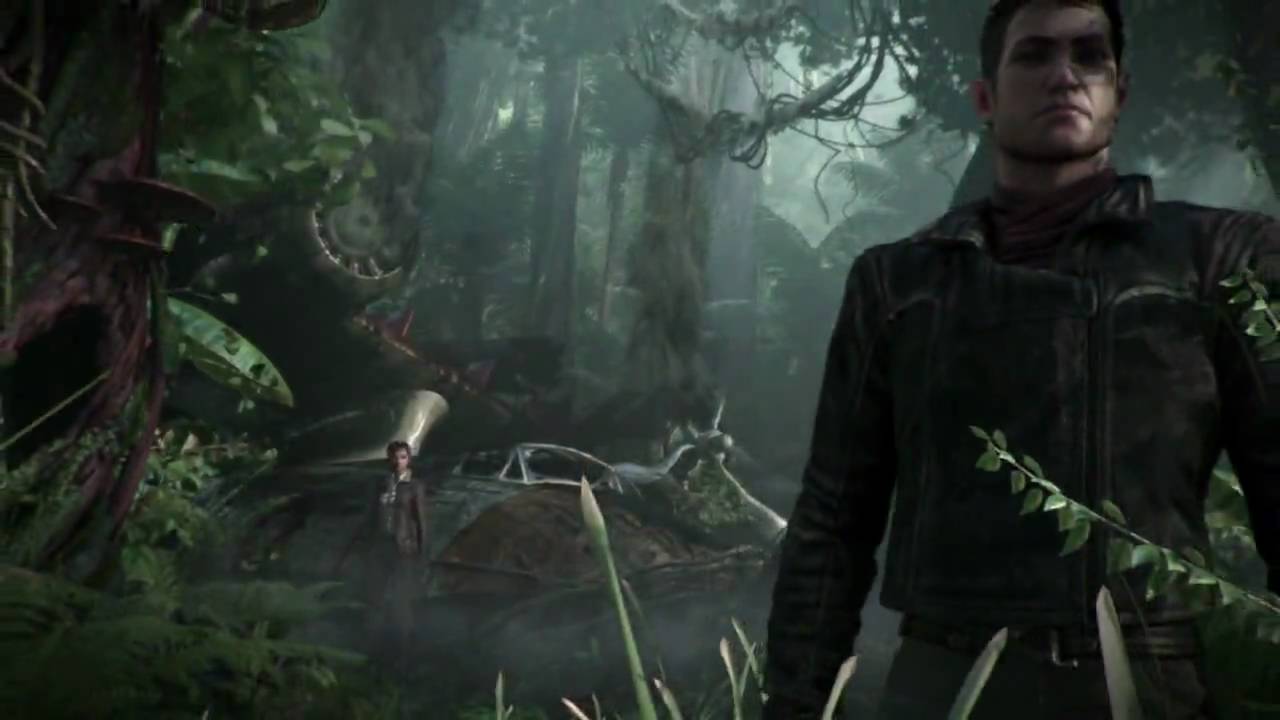 This game features four episodes of sci-fi horror. This game revolves around a set of old hardware: clicking sound of old keyboards, old CRT monitors, and then a stranger standing behind you in an empty house. Each level has its own twist. A great game for adventure lovers – without much violence.

Well, this game has wonky controls and blocky character models, but this does not outweigh the game’s memorable characters and breathtaking environment. The game is full of clever ideas and puzzles. Visit magical places and enjoy being dead.

This is a Telltale style episode game and is one of the biggest surprises of 2015. It is the story of a girl who discovers that she has the power to reverse time. With cleverly created evens, this game has a lot for adventure games lovers.

This game beautifully combines the world of fantasy with the world of science. This game is about a promising artist, April. April is an ordinary girl in not-so-ordinary fashion. She can shift between scientific Stark and magical Arcadia. She does not know about her powers at first and tries to understand herself and her role. This game features extensive dialogues, sometimes adult, to make the player understand what is going on. This all leads to a marvelous epic tale as a game.