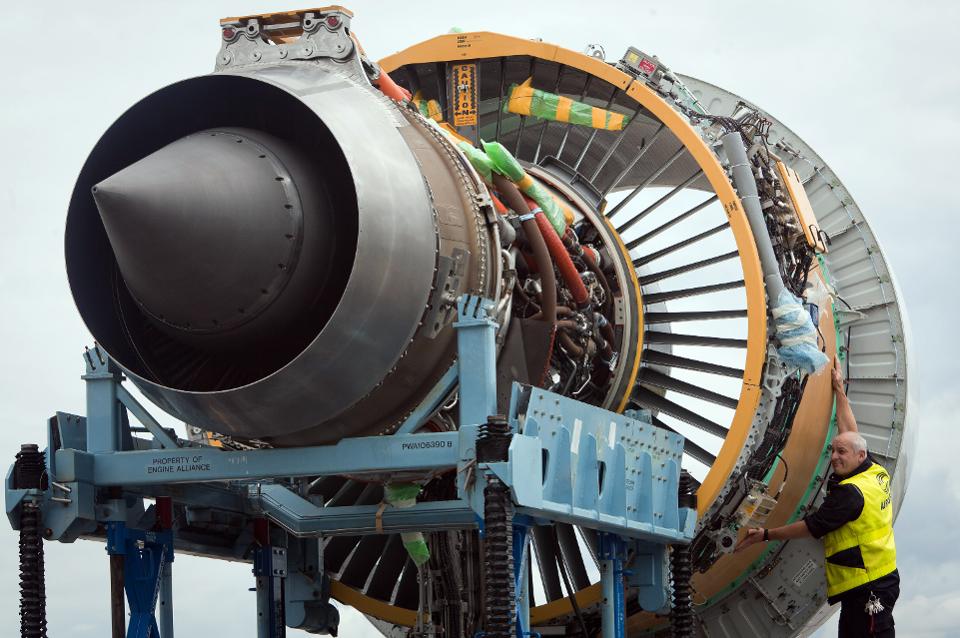 The Federal Aviation Administration ordered an examination of some of the engines of Airbus A380 after an engine blew apart on a Los Angeles-bound flight previous month. 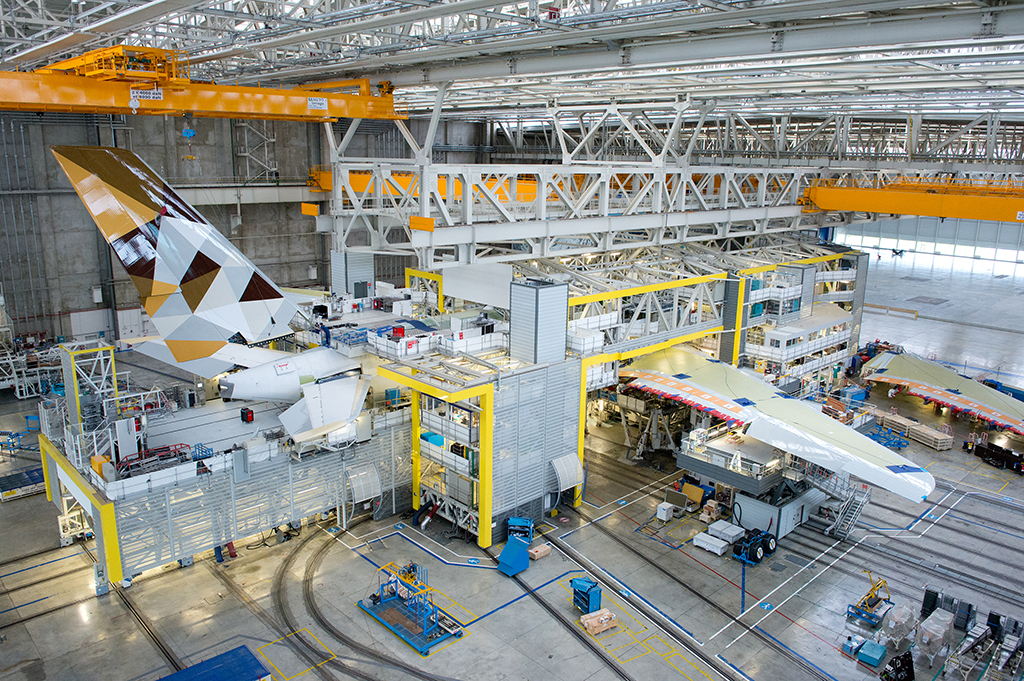 FAA issued a directive as an emergency airworthiness, which requires the operators for visual inspection of A380 containing the GP7200 series engines. These engines have been manufactured by a joint venture between Pratt & Whitney and General Electric.

Inspection of A380 engines manufactured by Rolls-Royce has not been ordered, according to the FAA order. The Federal Aviation Administration said that this measure has been taken due to the September 30 failure of Air France flight AF66. The incident forced the airplane for an emergency landing in eastern Canada.

FAA said that such uncontained engine failures are rare, and could lead to the uncontained release of engine and other parts. A helicopter was used to retrieve the parts in Greenland, which were sent to French investigators. There were five hundred passengers on this flight, which spent several hours waiting for a replacement aircraft.

Inspection of A380 containing GP1200 affects 60 percent of the global A380 airplanes. Many major airlines of the world are using these A380 engines. These airlines include Emirates Airlines, which is the world’s largest A380 operator. Other airlines include Etihad Airways, Korean Air Lines, Qatar Airways, and Air France.

According to industry experts, the measures taken by Federal Aviation Administration are admirable and necessary. Such measures demonstrate that the safety of passengers is a top priority of the Federal Aviation Authority. Furthermore, there should be more stringent rules regarding periodic inspection of aircrafts.